A Pol user in his natural habitat

A polyp is the lowest human lifeform currently in existence on Earth. They reside on 4chan.org/pol and 8kun.top.

So worthless is the average specimen that it thinks itself to be some sort of “masterrace”. Whenever these creatures assemble in public (a rare yet notable event) the truth is quickly revealed to be quite the opposite. /Pol/yps can be compared to all sorts of diseases, parasites and annoyances.

Wherever they thrive, they will let you know, so the best way to repel them is either to

The Tide of History, Testimonials from /interracial/[edit] 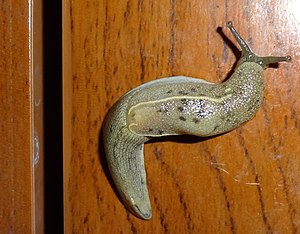